We're experts at what we do, software development is our game. you can count on us to make your idea come true. 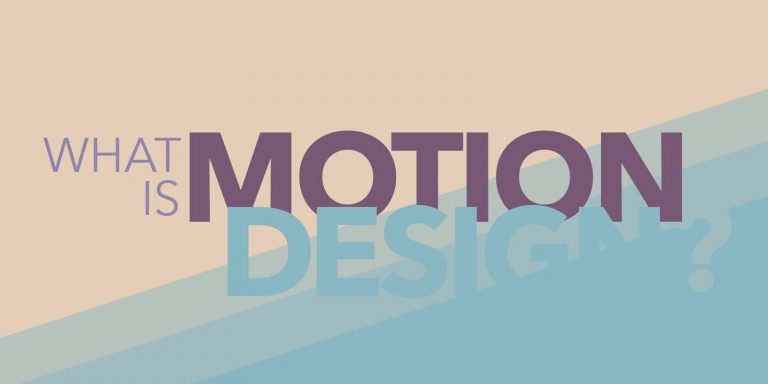 We want to help business owners and commercial activities to market their products in a modern and unconventional way, and this of course we can do by designing an attractive and impressive motion graphic video that expresses your commercial identity and the business and services you provide.

Motion graphics are simply animations in the form of digital snapshots that move in different formats
Different and characterized by the presence of movement and sound in addition to drawing and became this type
One of the most popular videos in the world of videos and the most popular.

Before learning other information about Motion Graphics, we must first know how Motion Graphics originated and when did it develop? The first appearance of motion graphics was in the nineteenth century, but at that time how to design a motion graphic video was an expensive and laborious matter as the video took a long time and effort to design.

Each of these programs has characteristics that distinguish it from others, so you can choose the program
The right tool for you and whose tools you think are right for you and your video idea.

Step one: write the script for the video

Despite the short duration of the video, which does not exceed three minutes, it is necessary to write a script
for the video and this is done by the person responsible for writing the content.

In this step, the work team designs the video on paper and determines the shape of the graphics and characters.

This is done using design programs such as Adobe Illustrator, where graphics are converted into actual colorful designs.

It is one of the most important steps that distinguish the motion graphics video from other designs, in which the designer takes into account several things, including choosing the appropriate music for the video, the duration and time of each scene, voice over, where the performance must be appropriate with the content of the video.

Be sure, dear reader, that adhering to the previous steps will lead to
Design a professional and distinctive motion graphic video that achieves your goal.

How to make motion graphics videos without experience or programs

The best way to make motion graphics videos without experience or software is to use Reggae Company, through which you will get professional motion videos of high quality and efficiency at an affordable price. Hurry up to contact us and share your ideas to turn into a visual and audible reality.

To learn more about how to design a motion graphic video from Roqay, contact us